Our talented team of award winning chefs constantly work to develop  spectacular food and design delicious bespoke menus for every event.
Concentrating on truly seasonal approach to our work in every aspect,
All our Ingredients are ethically sourced and seasonal where possible and come from the farms and seas of Great Britain. With these excellent raw ingredients and our range of culinary skills, we are able to produce a multicultural range of cuisines,
We aim to be able to satisfy our clients and there multi-cultural tastes… after all no other caterer has such an array of Michelin Starred chefs

Nathaniel Landau
Nathaniel has over 15 years experience within the catering and event hospitality industry ranging from 5 star boutique country house hotels to World renowned sports stadia and arenas within the UK, South Africa and the Middle East.
Nathaniel moved from South Africa to the UK in 2001 to further his career in the hospitality industry and spent three years working in a group of hotels including the Lygon Arms, Billesley Manor and Combe Grove Manor Hotels. In 2005 he took the opportunity to join Compass Group and work in some of the UK’s major stadia in various management positions.
In 2008, Nathaniel was offered the chance to open The Sevens multipurpose sport facility owned by Emirates Airline which played host to the largest sporting event in the UAE’s sporting calendar – The Dubai Rugby Sevens.
Nathaniel returned to the UK after spending 5 years in Dubai and took up a role to project manage the ATP World Tour Finals along with various other high profile events which are hosted at the O2 Arena in London.
One of the founding directors at Conciaire, Nathans Knowledge and service is first class

Having completed studies at Buxton Catering College back in 1986, complete with his city and
Guilds, Nigel headed off to London to form the culinary base of his knowledge.Nigel worked at the London MetropoleHotel Aspects restaurant, Royal Garden Hotel, Savoy, Milestone Hotel, in his formative years. Nigel also represented the UK in culinary competitionsin the UK and Europe, Nigel then spent 2 years in Russia working in both fine dining restaurants in Moscow and Ekatrinaburg.  When he returned back to the UK, Nigel took his first Head Chef position with Chester Boyd where he eventually became the companys’ Senior Head Chef. After leaving Chester Boyd, Nigel and his wife opened a restaurant together where they aimed for culinary excellence eventually gaining 2 AA rosettes for their endeavors.
Nigel then took on the responsibilities of the Olympics catering for 30,000 media people a day, and 3 fine dining Hotels, where he worked alongside two celebrity chefs.
Since the Olympics, Nigel has opened 2 restaurants in Delhi, India - Setz and OTW.  He has also and worked under the Savvy IQ brand in Jeddah, Saudi Arabia where the project was to open two 20’000 square meter production kitchens, plus a rapidly expanding restaurant group.
Nigel has managed some of the countries leading and most demanding contracts  and continues to deliver operational and culinary excellence.
the other founding director in the business Nigel's got a eye for detail and exceptional at delivery 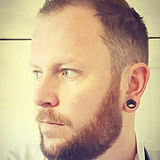 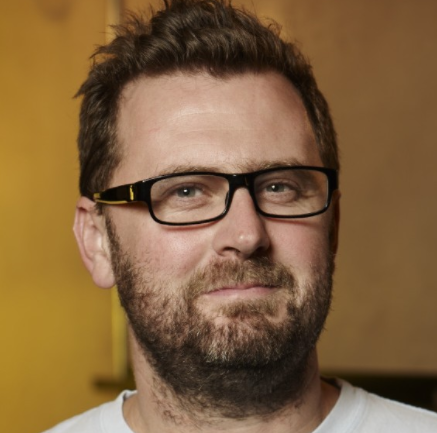 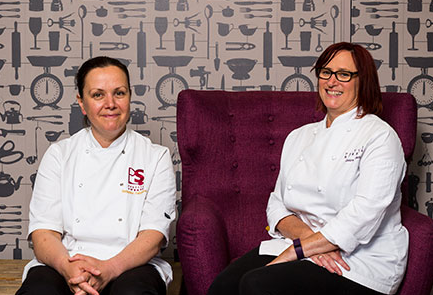 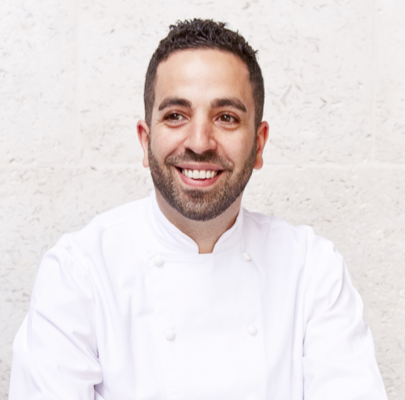 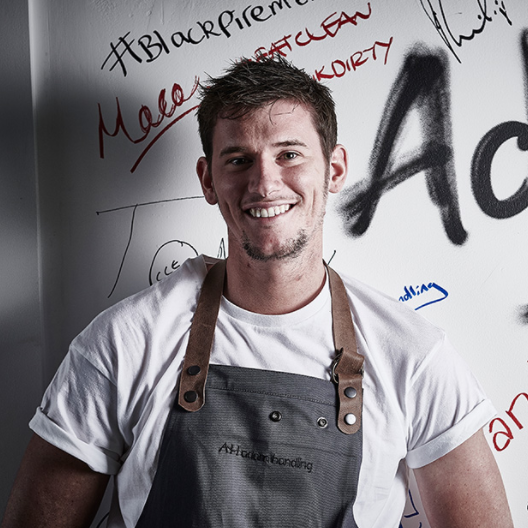 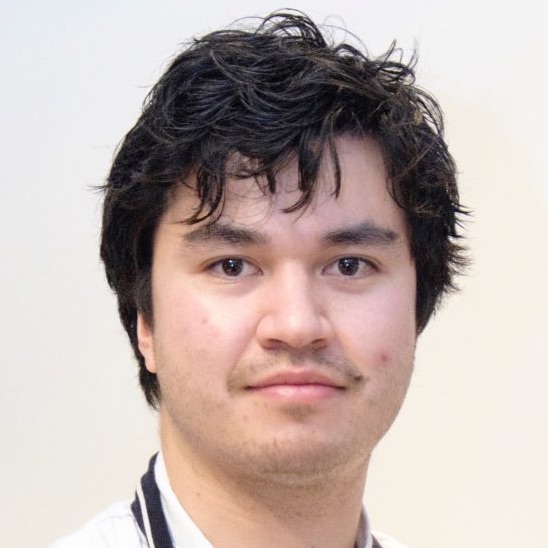 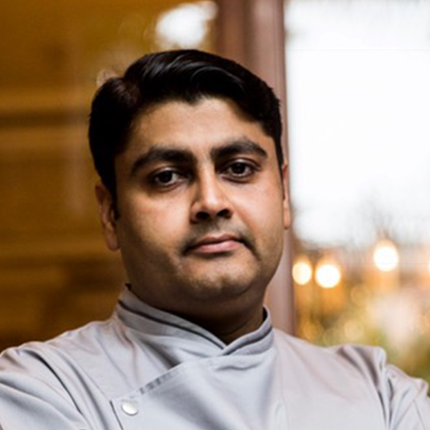