Claire Clark’s career spans from the grandeur of The Ritz, Buckingham Palace, Claridges, California’s The French Laundry, Sir Terence Conran’s Bluebird and Intercontinental and Westbury hotels, to setting up a successful Pastry-consultancy business and becoming a published cookbook author. In recognition of her commitment to her craft, Claire was awarded an MBE in the Queen’s Birthday honours list of July 2011, and is also the first person in the UK and only female recipient of the “Meilleur Ouvrier de la Grande-Bretange” (MOGB) or the “Best Crafts Worker of Britain”.

Sarah Crouchman began her career at The Portman Intercontinental Hotel under Claire Clark, and followed with three years at The Ritz Hotel, where she also achieved several gold-medal accolades at the Salon Culinaire, Hotelympia and The Academy Culinaire’s Annual Awards of Excellence. Gaining Michelin-star experience in France and working at the Capital Hotel in London, Sarah moved on to the UK’s leading event company, “rhubarb” Food Design as Executive Pastry Chef, making remarkable Pastry creations come to life at everything from international film premieres to royal weddings and retail concepts. 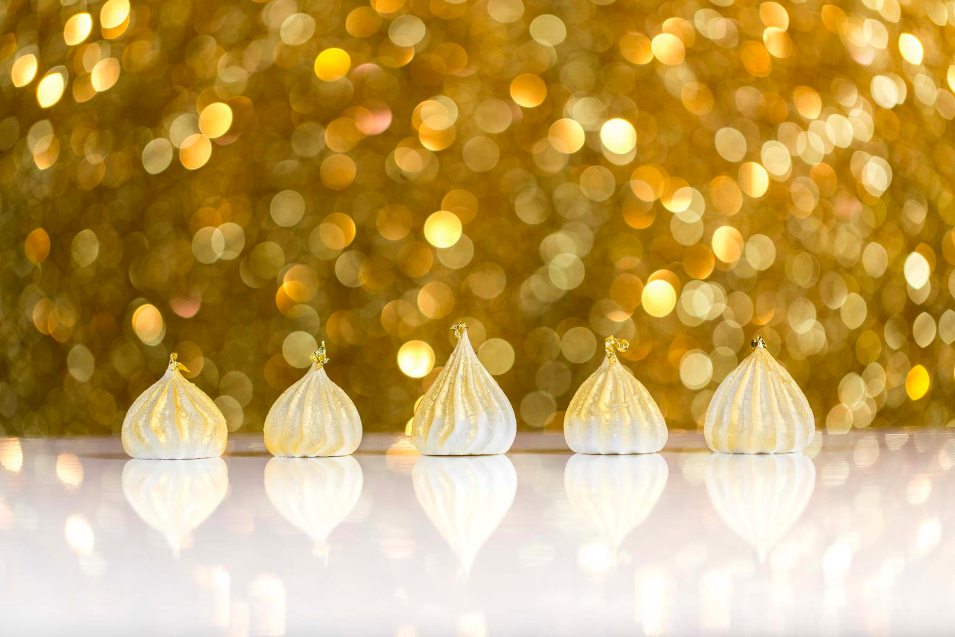 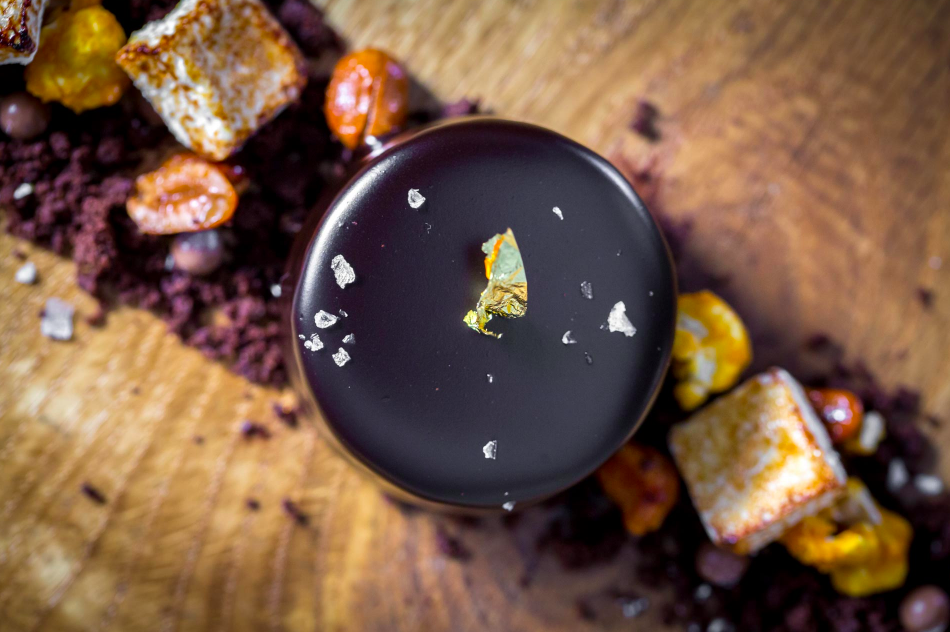 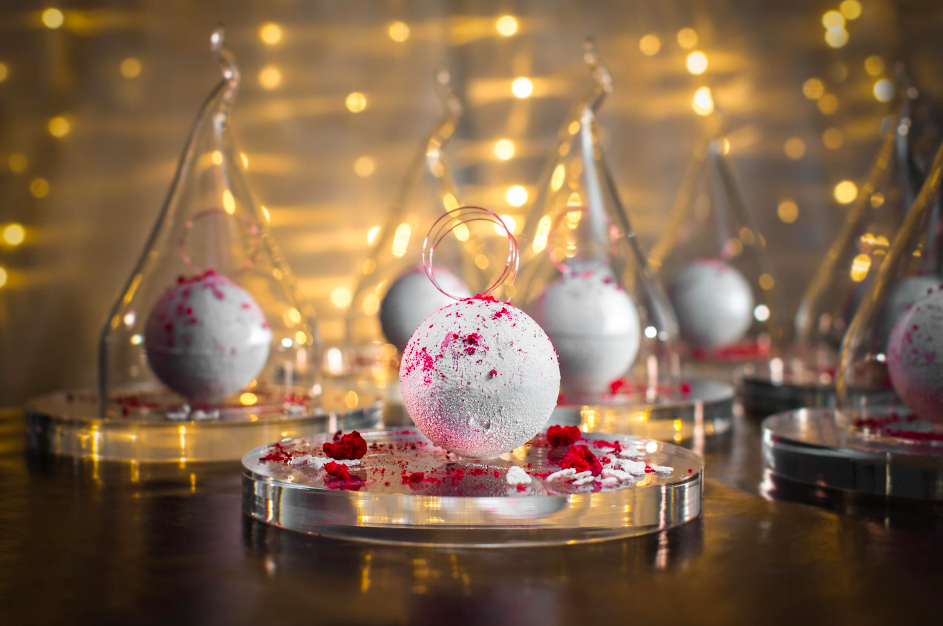 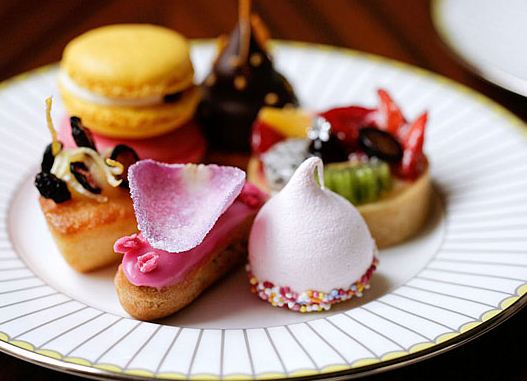 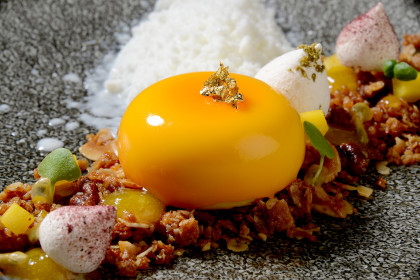 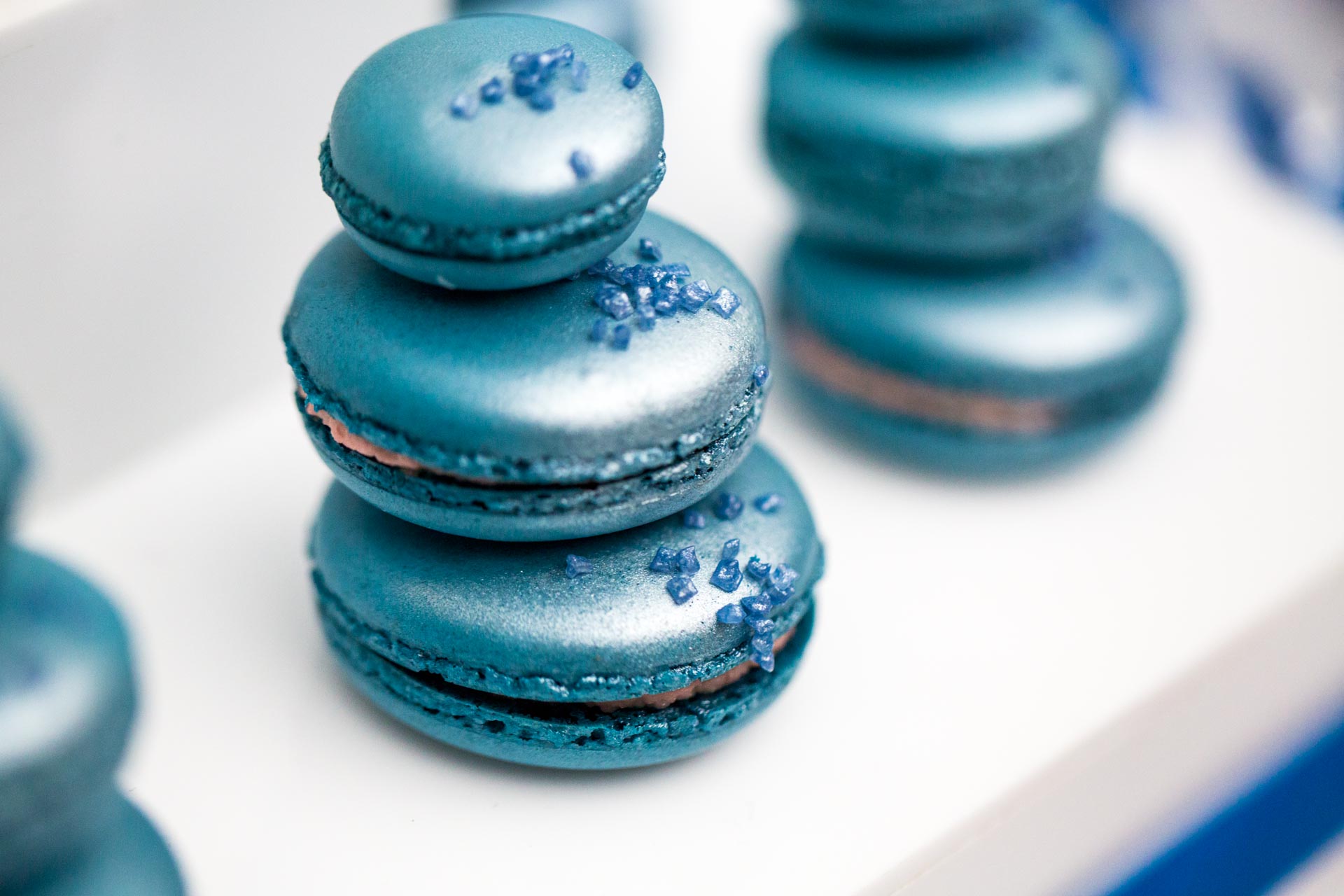 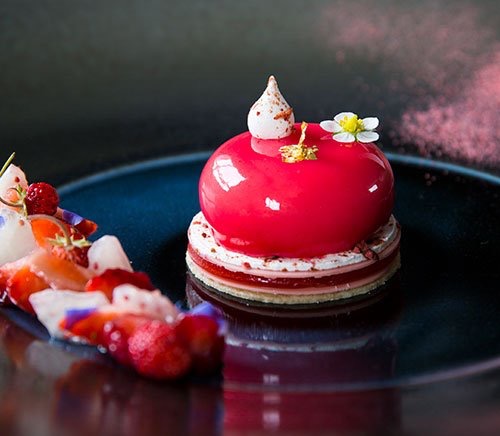 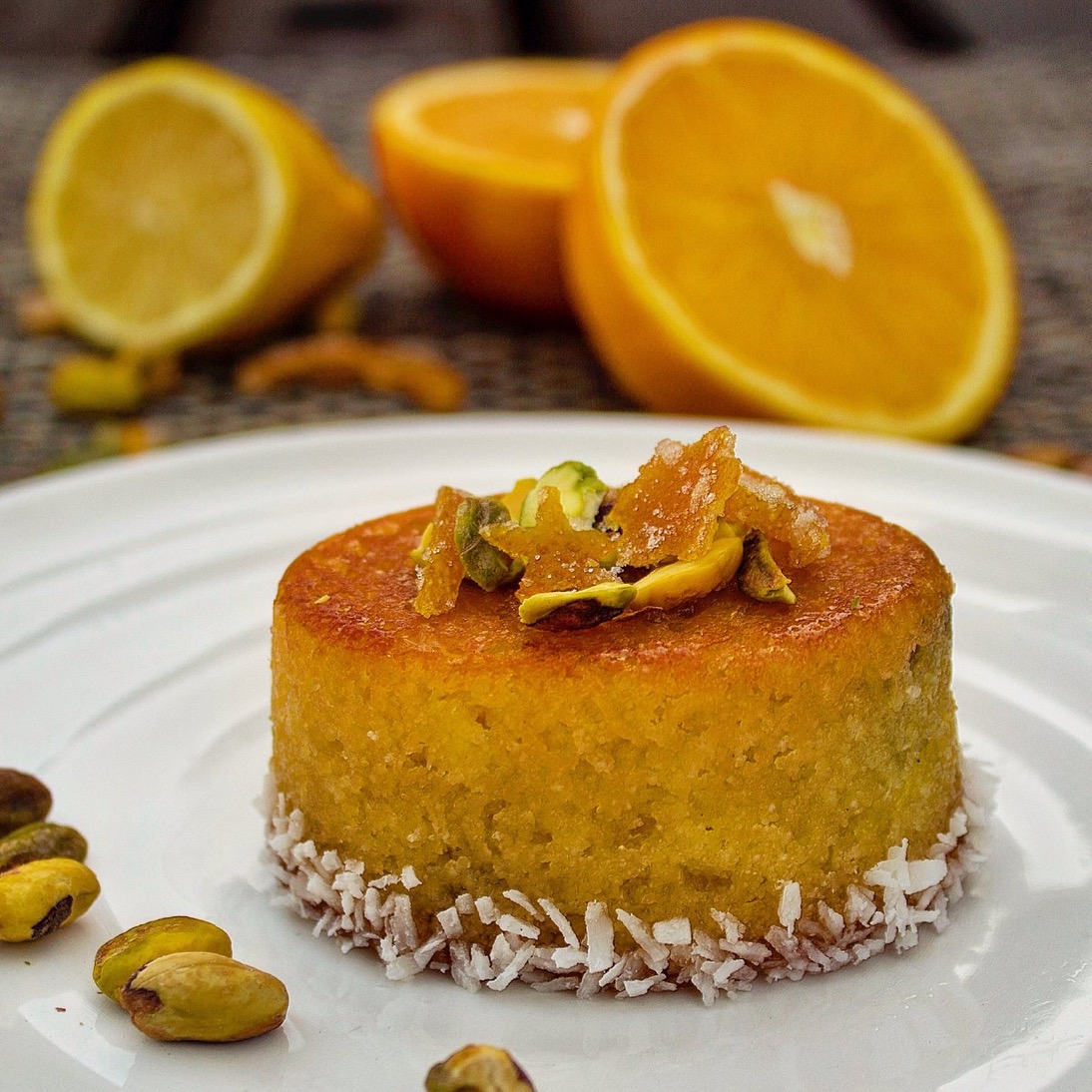